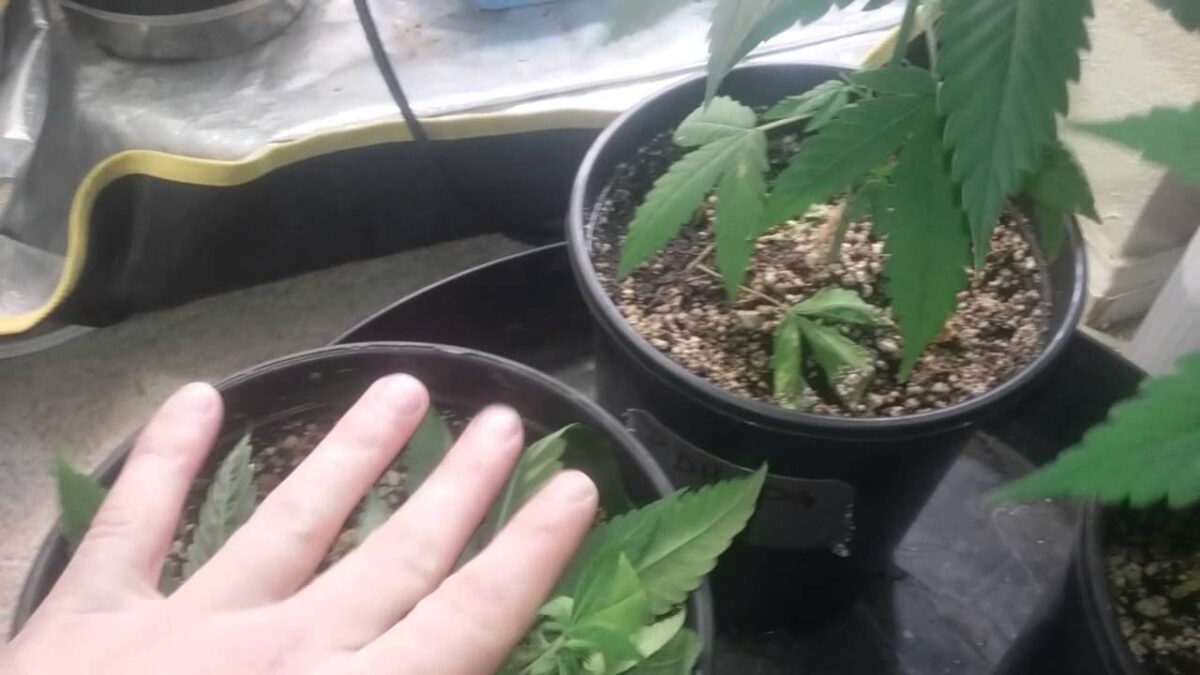 In this article, I will explain to you the differences that we can find between a male plant and a female marijuana plant since, as you all know, what we are interested in are females if you seek to get the smoke with TIMBER hemp oil vape pen out of them.

The Cannabis sativa plant is a dioecious plant species; to reproduce, it will need the intervention of two parents of a different sex; therefore, we will find male and female marijuana plants in nature.

In the case of regular seeds that have been traditionally used since feminized seeds did not exist, a selection of plants must always be made based on sex when they start the pre-flowering phase (when the plants show their sex).

In this selection, we will cut all the male specimens that we have in our garden, and we will leave the females. This is done this way because otherwise, what will happen is that the males will pollinate the females just as it happens in nature, and the result will be buds full of seeds to ensure the offspring of the species, which none of us are looking for.

Well, distinguishing the sex of our marijuana plants is as important as it is simple, and below I will explain the points you have to pay attention to along with some photos that will be of great help to you.

First of all, I would like to emphasize that there is no way to distinguish the sex of the plants by looking at the seeds or plants until the time of pre-flowering, which is when they show their gender.

In the case of male marijuana plants, what we can observe with the naked eye is that they form inflorescences in the form of panicles made up of numerous little balls.

These balls that we are talking about are small sacks loaded with pollen, and their main function is to open to release that pollen that will reach the female plants, fertilizing them to form seeds and generate offspring.

Marijuana plants of the female gender are the ones that most of us growers and consumers are looking for since they are in charge of producing those appetite buds that we like so much.

We can easily distinguish them from the males because instead of generating these inflorescences loaded with balls, what they produce are small drop-shaped calyces from which the pistils better are known as “hairs” sprout.

These pistils come out two by two and are the clear evidence that our little plant is a female and that it is entering flowering, which means that in just a couple of months, we will be almost ready to smoke from that bush.

When Will We Know If Our Plants Are Male Or Female?

As I have already mentioned, the moment to know our plants’ genus is pre-flowering, which may vary depending on the type of crop we are practicing.

In outdoor crops, this moment usually occurs when the plant has reached its sexual maturity, which happens about two months after germination. Upon reaching this maturity, the plant shows us its genus, which does not imply that it will start to flower since it will show you the genus if you have germinated in March in May. Still, it will not begin to flower until mid-July, which will have the necessary photoperiod.

In the case of indoor crops, we will know the sex of our plants about 10 or 15 days after changing the growth photoperiod (18/6) to the flowering photoperiod (12/12).

I have already said that depending on the variety and the indoor environmental conditions, the plants can take between 10 and 20 days to show their genus before starting flowering.

If you want to find about edible CBD infused gummies, please visit the link.

Why Running is the Perfect Health Exercise

Assume Responsibility for Your Health and Fitness