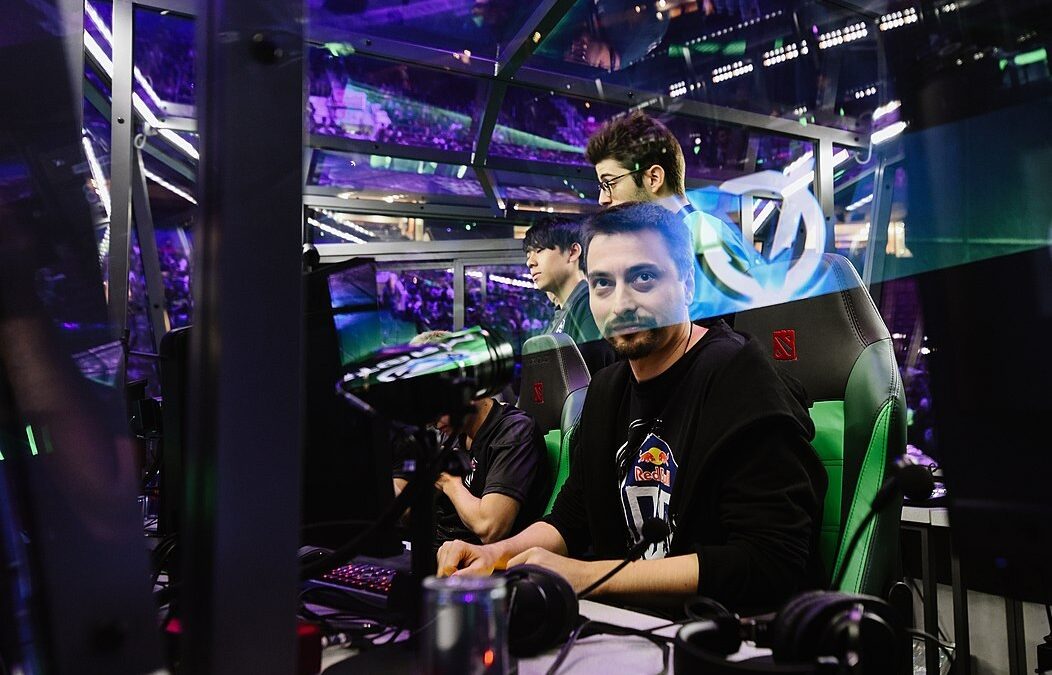 Understanding Esports: Everything You Need To Know About Dota 2

The video game industry is now the fastest growing and already most lucrative genre of entertainment in the world, and its competitive sphere has been a huge driving force behind this impressive growth over the past decade or so. Known as ‘Esports’ in the industry, playing games professionally has enabled thousands of gamers in all manner of titles to live out their dreams and make money from their skills.

The likes of League of Legends, Fifa, Counter-Strike: Global Offensive, Rocket League, Overwatch and Fortnite all boast healthy competitive communities and have all seen their stock and standing surge in light of Esports’ continued growth.

One game however that doesn’t always get the same amount of coverage, despite still being one of the heaviest hitters in the industry, is the world of Dota 2.

Here’s everything you need to know about this potentially untapped gem in the world of Esports.

The History Of Dota 2

Dota 2 was developed by Valve Corporation in July 2013 as a sequel to the company’s first title, Defence of the Ancients. Released almost a decade before Dota 2, Defence of the Ancients began life as a community-made mod pack based off of Blizzard Entertainment’s Warcraft III: Frozen Throne and was one of the finest multiplayer battle arena titles of its day.

Dota 2 was built using Valve’s Source 2 engine, and is one of the ‘big two’ games alongside Riot’s League of Legends that dominate the massively multiplayer online battle arena (MOBA) genre of gaming.

Much like other MOBA titles such as LoL or Heroes of the Storm, Dota 2 sees two teams (known as Radiant and Dire in game) take to a large map where the aim of the game is to destroy towers using perks and upgrades won by slaying either other players or some of the AI-controlled enemies located around the map.

The game places a huge amount of emphasis on strategy and planning, rewarding teams that are coordinated and working together over sides that rush out and play selfishly. The game is notoriously harder to master and boasts a skill ceiling that is overall much higher than some of its direct competitors, meaning that it might not be as accessible to newcomers as something like LoL, but it also means that the hordes of users who play the game are seriously passionate and dedicated to it.

Dota 2 As An Esport

A high skill ceiling is the quintessential requirement for any game hoping to crack into the lucrative Esport market and develop a professional scene of its own, however a more underappreciated requirement is continued support from developers in ensuring that a game remains competitively viable.

Through Dota 2 and Counter-Strike: Global Offensive, Valve Corporation have been able to establish themselves as perhaps the finest development team in the industry for their consistent updates and support to keep their games feeling fresh and the competitive scenes engaged.

With the game’s competitive scene, dozens of teams around the world compete in various leagues and events, with Dota 2 betting markets becoming increasingly popular for Esports fanatics to put their knowledge to the test on. Valve manages the official Dota 2 pro circuit, a series of qualifying tournaments used to determine which of these teams are invited to compete at the annual International event.

Through a combination of crowdfunding and direct investment from Valve, The International is amongst the most prestigious and lucrative Esports events in the world, with the editions between 2015 and 2019 making up four of the five biggest prize pools in the industry’s history. The 2019 International still holds the record for the biggest prize purse ever recorded, with its final tally of over $35 million smashing the record set by that year’s Fortnite World Cup.

Dota 2 is still one of the most played games in the entire Steam library of games, joining an elite list of titles to break past the one million concurrent users online. It has won significant acclaim from pundits and critics for its level of depth and strategy, spawned its very own line of merchandise and collectibles, and has continued to remain a consistently strong performer in its own right even as it approaches a decade on from its first release.

Know Everything About The Guest Blogging Services

Guardians and the Child Education

Software Guide: Some Suggestions About Software

Entrust your trees to a professional: the arborist

Gifts To Make A Couple Happy On Their Ring Ceremony